The story of Donkey Eggs and how they could've been leaked

The story of Donkey Eggs and how they could've been leaked.

The following event consists of a bit of admin abuse

rogos_ asks 0bOp why aren't donkeys spawning so he sent a teleport request to rogos_ and rogos_ accepted it. After 0bOp finally teleports, 0bOp gives rogos_ a donkey egg by accident and rogos_ gave it back to 0bOp because -

There are 3 donkeys spawned by 0bOp.

I have no evidence of me holding the eggs sadly. 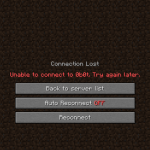 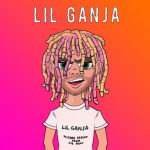